How The First Stage Works

Like the diver’s beating heart that moves air from the lungs to the rest of the body, the scuba regulator’s first stage provides the critical connection between divers and the air in our cylinder, allowing us to work and play underwater.

The regulator first stage’s main function is to reduce the high tank pressure to an intermediate pressure that can be utilized by the second stage and provide air on demand to the diver. Modern regulator first stages are precision-made and designed to work under demanding conditions wherever divers care to explore.

The first stage is designed to provide air at ambient pressure, so it must adjust for the changes in pressure as depth changes. To do this, a method is needed for the valve assembly to “sense” the ambient pressure changes and adjust accordingly. Piston regulators have the bias spring, the underside of the piston and a portion of the piston shaft exposed to the water to provide the hydrostatic pressure necessary for operation. Diaphragm regulators have one side of the diaphragm and the bias spring in contact with water to provide hydrostatic pressure but the rest of the components are sealed off from the environment on the other side of the diaphragm. In both cases, the amount of pressure required to open and close the valve assemblies varies with the ambient water pressure on the exposed surfaces.

Piston vs. Diaphragm
Now to the eternal debate over which is best: a balanced piston or diaphragm first stage. In reality, it boils down to a matter of personal preference and both designs work well at providing breathable air to their users. There are some distinguishing characteristics, however, that may aid in deciding which may be best for you.

• The nature of a diaphragm first stage’s design means that it is environmentally sealed.

• There is less chance of components being affected by ice particles in cold water, or by silt, sediment or other contaminants in turbid waters.

• Diaphragm regulators tend to be complex with more parts than a piston regulator and have a smaller diameter valve, meaning lower overall volume of air to the second stage.

• Piston regulators are of simpler design and the size of the piston stem allows for a larger volume of air to be supplied to the second stage, making them popular for their ease of breathing effort.

• Piston regulators have more components exposed to the environment, making them more susceptible to contaminants affecting performance, icing in cold water and resulting free-flow from a stuck piston.

• Piston regulators may require more maintenance of exposed parts due to contamination.

Additional Features
Regulator first stages are closed systems and are not designed with user-adjustable features, but there may be enhancements incorporated by the manufacturer. Both types of regulators may incorporate environmental protection, to include a second diaphragm to protect the bias spring of a diaphragm first stage, or by filling the exposed section of a piston regulator with a viscous fluid and sealing it off with a flexible ring. Some regulators incorporate automatic devices to close the high-pressure inlet and prevent contaminants or water from entering the first stage when the regulator is not connected to a tank. Some regulators may incorporate a special medium-pressure port with greater airflow specifically designed for high performance second stages.

This article first appeared on https://www.sportdiver.com/how-scuba-diving-regulators-first-stage-works 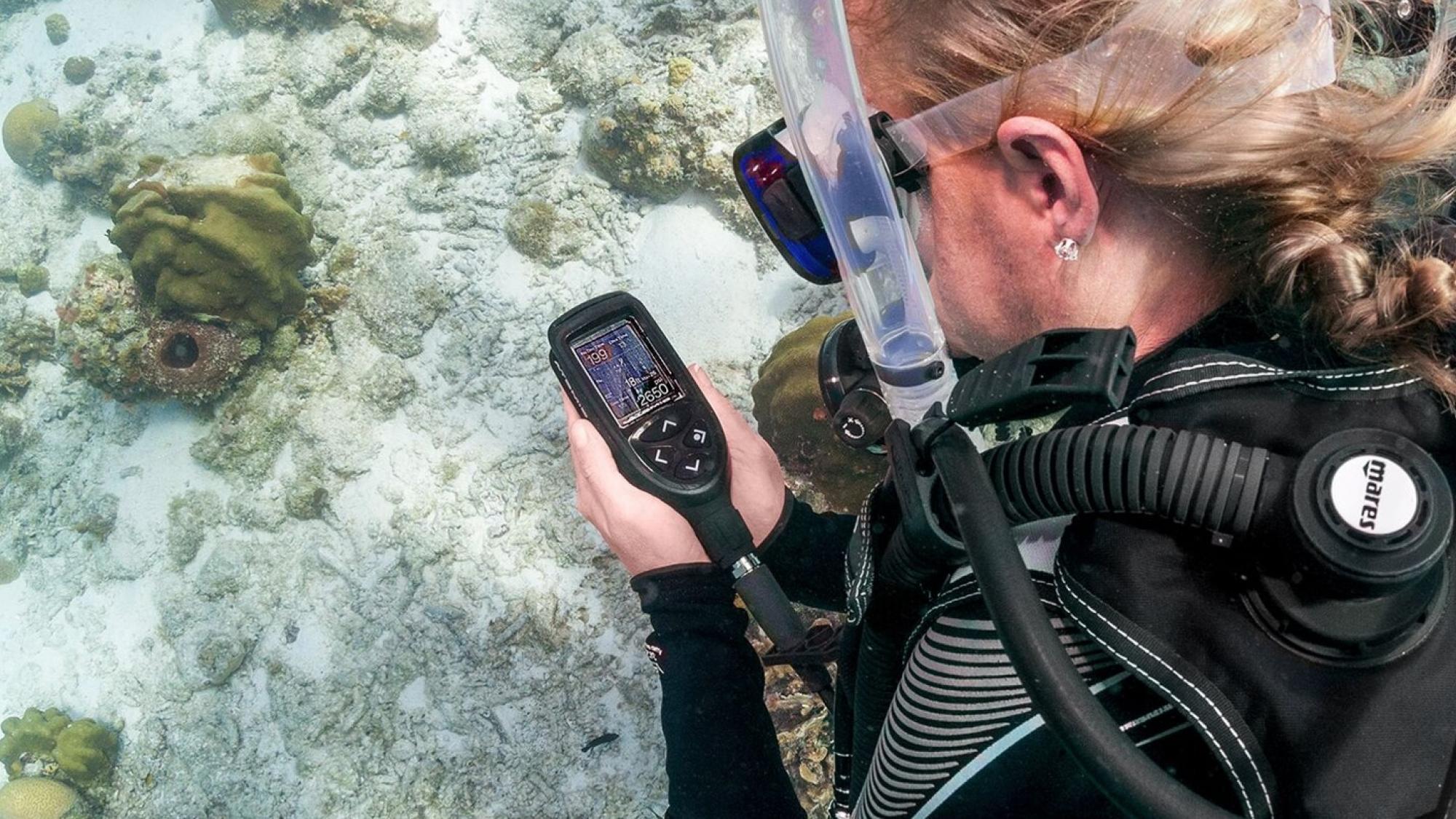 How to care for your dive computer

Dive computers are a powerful tool and important piece

We all strive to be the best divers we

How to Recover Your Regulator When Diving

During the PADI Open Water Course, you will

What’s the Difference Between PADI Open Water Diver and